There had been plenty of rain overnight, but the rain stopped and started all morning.

After breakfast and checking out of our rooms,  we started with a Mindfulness session with Agnes.

The mornings session started with a debate around various questions, I forgot to make notes but I think that after the debate, there was something about Change Theory and a possible project for the Pioneers Group, the detail long lost.

It is hoped that the Dementia Enquirers project puts people living with Dementia in the driving seat of Dementia research, as Tony Husband’s cartoon below depicts.

At then end of the meeting, there was time for one last group photo:

Once lunch was over, we said our goodbyes and we bundled into taxis to await our trains, to different parts of the country, at the station.

Sadly, Mr Dementia was waiting at the door and had started playing his tricks.

At the escalator, dealing with the steps with their parallel lines and moving was a challenge. 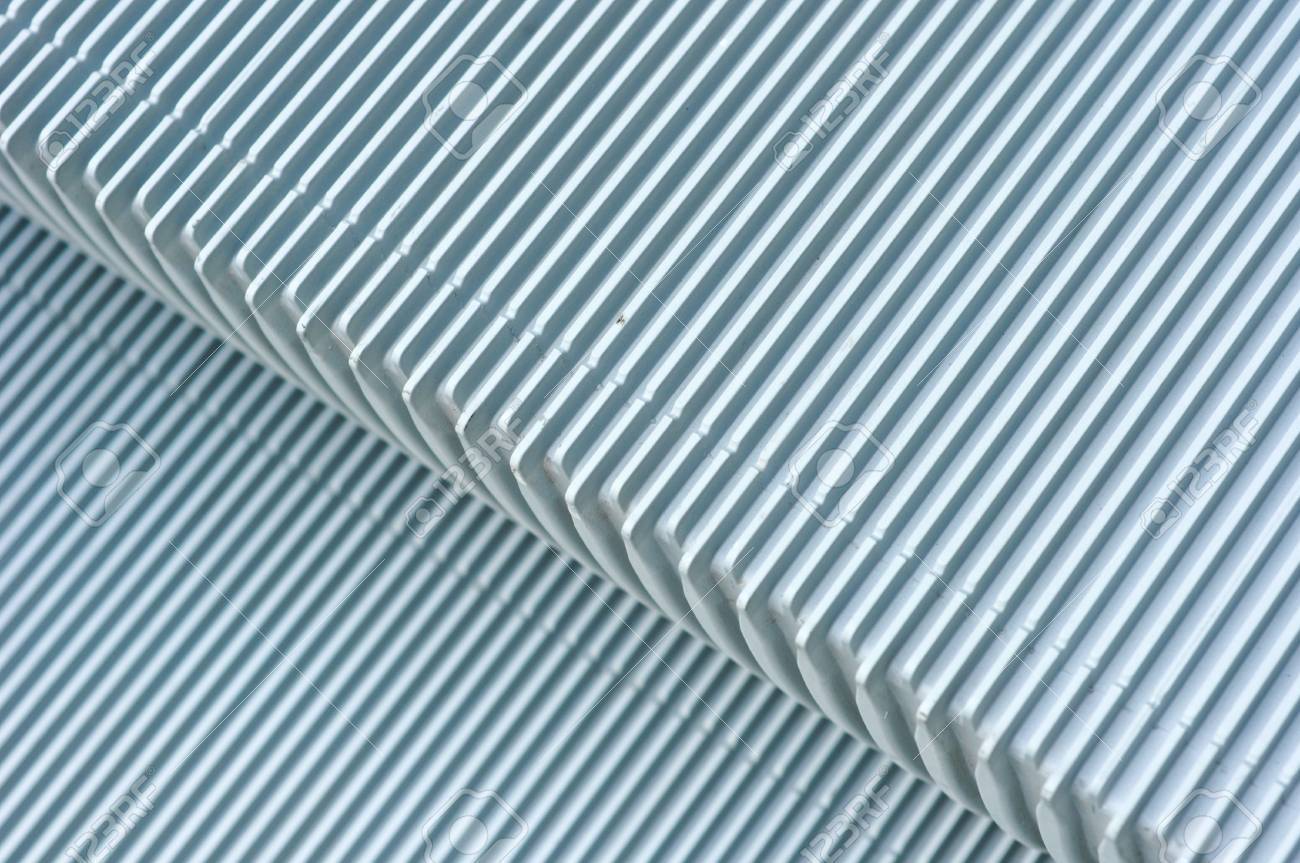 Trains were delayed “due to a car hitting a bridge” but I eventually made it back to a wet Sheffield where our puppies were waiting impatiently for my return.

Reflections on 6 days at Woodbrooke

One thought on “A Drier Morning at Woodbrooke”