A Mixed Day at Woodbrooke

In the first I misread the course timetable and ended up missing the afternoon session, it wasn’t until the session was nearly over that I realised my mistake.

The second was struggling with a tap.

Having washed my hands, I couldn’t work out how to turn the tap off, turning it left and right, pushing it down, pulling it up, so frustrating.

I gave up and I dried my hands to go and seek assistance, but as I turned to leave, it turned itself off.

This was nonetheless a surprise yet a relief at the same time.

The third was that the rain stopped and the sun came out with blue sky, which had been absent since I set off on Friday, to brighten the evening sky.

The sunshine continued Sunday morning and slowly cleared the dew from the lawn. 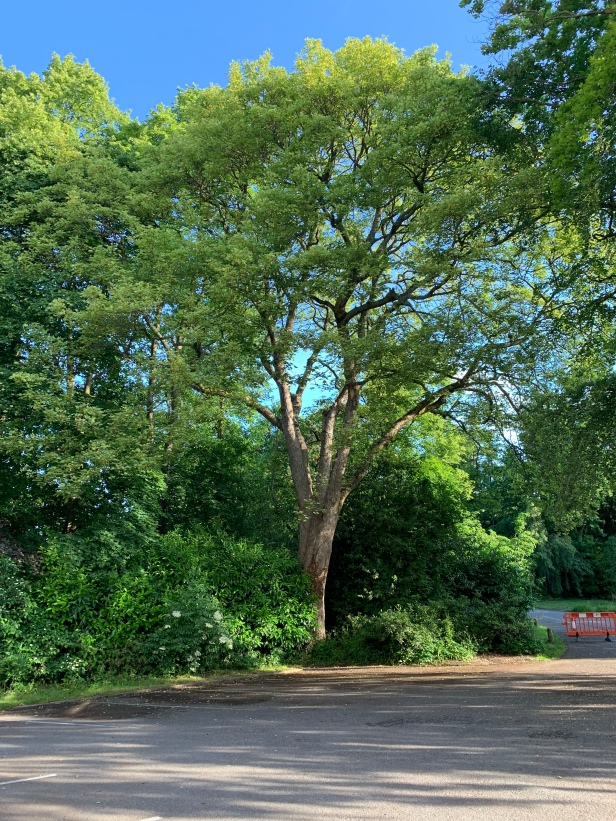 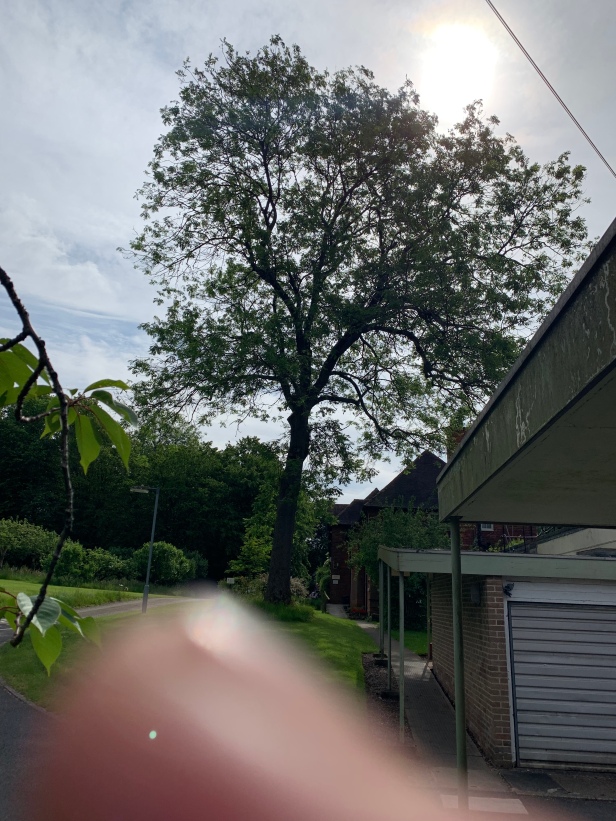 They are showing signs that they are at risk of falling, maybe dating back to the time of George Cadbury and Woodbrooke becoming a Quaker study centre, hopefully making way for new trees to witness the next hundred years or so of Woodbrooke history.

It took a while to process the evening session of the course on Saturday.

The presentation, usually given to military personnel and shortened to fit the time constraints of the session was quite unsettling.

With its telling of a gang rape and it’s resolution followed later in the presentation by some unrelated images which were inappropriately presented with no warning of their content.

The session ended subdued and it was left to the Epilogue to lift the mood.

The first session on Sunday morning was quite a dark affair, which didn’t appear to embrace the sensitivities of the group.

Understandably, the discussion over the story of a woman gang raped by 14 men was quite emotional and my mood did not lift.

I am still unsure as to the relevance of the story, being an event some 34 years ago and it’s resolution, in view of today’s social media driven world.

As I sat in the garden with my coffee, I felt as I once did in those dark days after my diagnosis and took the decision not to return for the final session.

With the warmth of the sun and the aid of Beethoven and Mahler through my headphones, my mood lifted and peace returned.

At supper, I spoke to someone else that had been on the course and she was, in her own words, “quite disturbed” by those two sessions.

So not Mr Dementia playing tricks on me, my responses to those two sessions were real, evidence that feelings are real and lasting for people living with Dementia.

I’m glad I did the course although I wasn’t expecting the rollercoaster of emotions it brought.

Was it Spiritual, I’m not sure.

Maybe naïve in thinking “Spiritual Activism” was to be a calmer more subdued topic.

Time will tell if I have learnt anything but that wasn’t the point.

To live with Dementia and take on a challenge which in the days before Dementia wouldn’t have needed a second thought, was the aim.

As the rain begins to fall here, I finish with this note.

As the Channel 4 programme 9pm Wednesday evening will also show, there maybe life after a diagnosis, the possibility to take on new challenges or continue doing sone of the things we have done before, within a persons abilities where appropriate.

“The problem of sanctity is finding out who I am…

If I never become what I am meant to be

But always remain what I am not

I shall spend my whole life contradicting myself

By being at once something and nothing

A life that lives and is dead”

One thought on “A Mixed Day at Woodbrooke”