Across England, Wales and Northern Ireland there were many events to improve knowledge and change the perceptions of Dementia.

Scotland has their week and Conference next month.

The European Elections have dealt a bloody nose to the Tories and Labour.

It is worrying how a right wing party, only 6 weeks old can command almost a third of the votes in the European Election in the UK.

Where are the Statesman and Women of the past?

The UK Government opposition are lead by a Chameleon.

Throughout his political career Jeremy Corbyn has been an outspoken Eurosceptic, fighting the last General Election on a pro Brexit Manifesto yet it is unclear to me what he or the fractured Labour Party now stands for.

Since he became leader, he has sat on the fence however, recently the fence and the Labour support has collapsed below him.

Are they still the Conservative Party Mark 2 of the Blair/Brown years, have they gone back to their roots ? 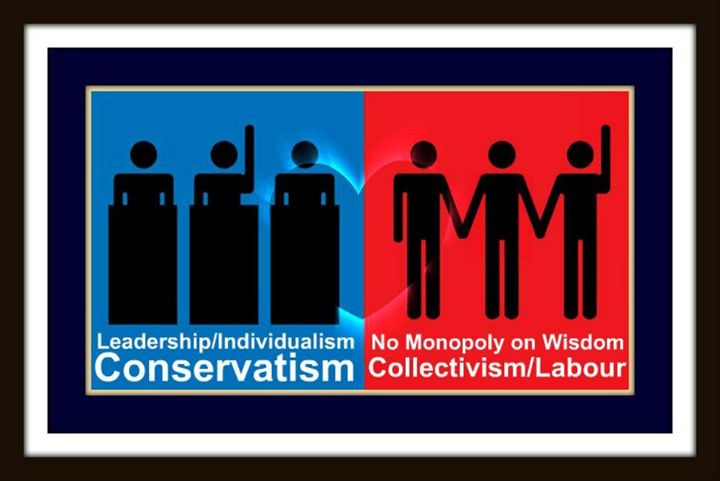 Will there be a fundamental change in the makeup of British Politics.

Not much from the Tories this morning

Talk is cheap action is power.

Dominic Raab was on the Andrew Marr show yesterday morning showing that politicians are still out of touch.

He wouldn’t answer the question whether he supports human rights, rather wanting to reform the Human Rights legislation but scant on the detail of what that means.

He also talked about reducing income tax and raising the National Insurance threshold.

Services have been cut to the bone, we have s post code lottery and inequality of services contrary to Article 25 of the United Nations Convention on the Rights Persons with Disabilities.

Yet the fat cats that run companies have increased their remuneration from approximately 30 times the lowest pay in their company to 130 times.

It isn’t rocket science to work out that a large part of price rises of the last few decades have not been due to increased costs but to line the pockets of a minority, for which the majority have paid the price.

Rather than reducing taxation, taxes need increasing to properly fund services along with price, rent and wage controls.

The introduction of Tax Credits under the Blair Government has done nothing to reduce inequality and poverty.

All that has happened is that tax revenues have subsidised the lower paid whilst the higher paid have increased their share of the pie.

There was a suggestion last year (I forget who by) that by 2035, 1% of the world population will own 99% of the worlds money – if that is the case, poverty will never be eradicated, rather more people will live in poverty and all that awaits us is a Dystopian future.

Comments on the similarities to the 1930’s are increasing.

Last years BMA guidance on starving and dehydrating patients to death along with the potential abuses of the new Liberty Protection Safeguard and benefit reform have lead to a system not dissimilar to the first stage of the Holocaust which eradicated hundreds of thousands of the disabled through Hungerhauser and Aktion T4.

Damian Green’s, another out of touch politician, whose recent paper on Social Care advocates for increased taxation for over 40’s to fund Social Care which is divisive.

During the Second World War the foundations of the Welfare State were built leading to its implementation after the war.

Since 1948, the Welfare State has slowly been dismantled beginning with Attlee’s government’s introduction of Dentist and Optician charges.

The basis of the Welfare State is that all people of working age pay tax and National Insurance for the benefit if those in need.

You never know when life throws you a curved ball !!

With the Mental Capacity Amendment Bill about to receive royal assent and people continuing to be subjected to poverty and rights abuses, may be it is time to change from the 1st past the post system to a form of proportional representation.

Maybe that system would have a better representation of the needs of the people of the UK.

Maybe we would still be in the same chaos we are in now.