To start with reader,  lets look at some images containing negative words: 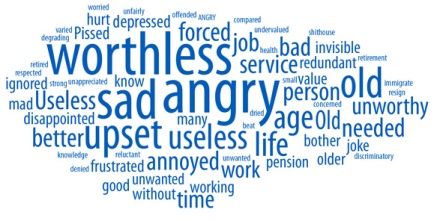 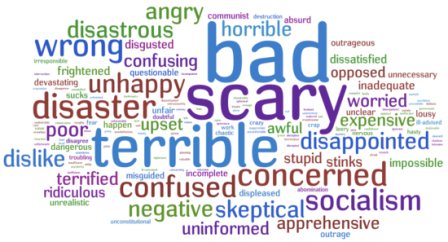 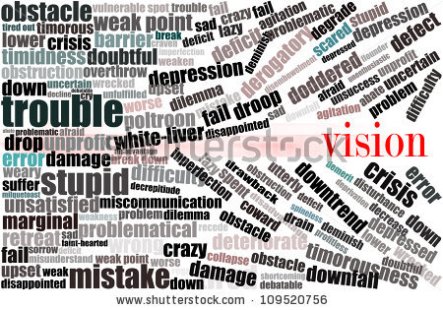 Now some with Positive words: 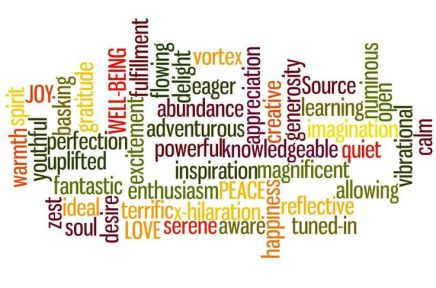 Which would you rather be used to describe you reader.

The power to have a negative effect on people and society.

The power to have a positive effect on people and society.

Throughout history, the power of words has been used to suppress sections of society, to encourage hatred of others, to promote nationalism, to show that one cause is right and another is wrong.

The use of words to burn people as witches, Apartheid, the Holocaust, the Crusades and religious persecution are just some of the examples.

The use of words can also detract from peoples rights.

The use of negative words can portray a negative, disabling future when someone is diagnosed with a chronic illness, that the end of life comes the day of diagnosis, that there is no future.

The use of positive words can portray a future when someone is diagnosed with a chronic illness, that it may get worse over time BUT that there still may be life to lead, memories to make, dreams to fulfill.

We are the same person the day after a diagnosis as we were the day before.

In a BBC article and on Sky News today people with a diagnosis of Cancer question the use of words.

Simply by replacing “the right to” with “the cost of” for example, is one way of not upholding people’s rights.

To make people feel worthless and to give up on life.

Labelling Dementia a “Mental Disorder”, when it is in fact a “Cognitive Disability” leads to a wholly different treatment of people with Dementia, another way of not upholding the rights of people living with Dementia and to perpetuate the stigma.

A disability need not be disabling, it is a DisAbility

One thought on “The Power of Words – Positive and Negative”