Human Rights and their abuses are at the fore once again this week.

Having originally being told I would be attending I was told that the Summit was more about Mental Health and was unable to attend. Strange as the World Health Organisation still recognises that Dementia is a Mental Health condition, even though the UN recognises Dementia as a Cognitive Disability.

Under the United Nations Convention on the Rights of Persons with Disabilities 2 examples are:

Article 21 – Freedom of expression and opinion, and access to information

When people speak out, they have their benefits stopped and the Government puts gagging clauses in it’s contracts with charities. So who really speaks for us!!

Has society not learnt anything from the last 100 years .

Monday saw me off to London for an event with Matt Hancock the Health secretary and others about the long term NHS plan. Also there were Chris and Jane Roberts, George Rook and Hannah Fitzgibbon from the Alzheimer’s Society, 3 Nations Dementia Working Group, Steering Group.

Tuesday and Wednesday I was at local Memory Cafe’s.

Thursday, I tried to catch up with Social Media and emails.

Friday I did a Video for a Mental Health forum next month in London.

Yesterday was World Hospice and Palliative Care Day. Palliative Care is something that should be available to everyone, regardless of post code or disease, even people in the so called end stage of Dementia need Palliative care.

I was also in London to meet Kate Swaffer at the Bloomsbury Hotel where we talked about life Dementia and Human Rights. 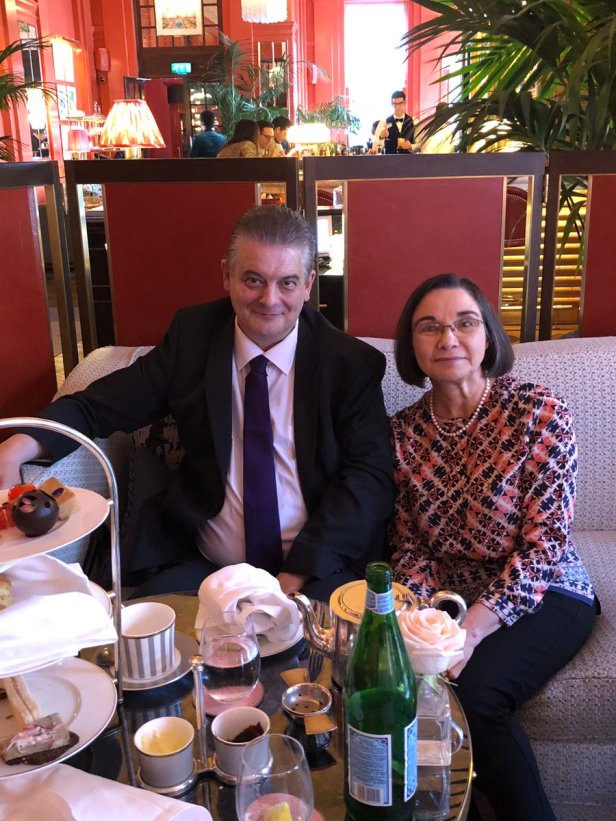 I had stage 4 cancer, and chemo had taken my hair but I was deemed fit for work

Sheffield Young Carers are hosting an Interactive Showcase and AGM on Tuesday 30th October 2-4pm at Sheffield City College, Granville Road, Sheffield S2 2RL. Join them to see what they’ve been doing and how you could get involved.